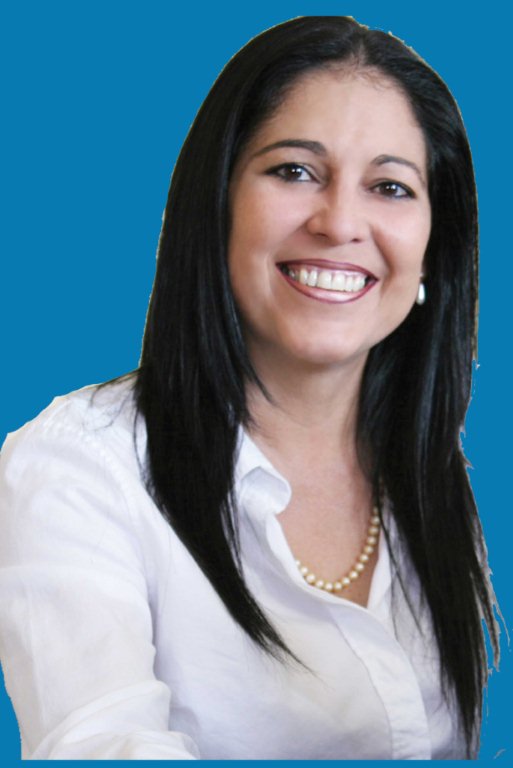 Mimi Planas is of Cuban Descent, born and raised in Miami, Florida. Mimi has been involved in local politics both here and in Miami, Florida for over 20 yrs.  She has always been heavily involved in her communities; from helping people with drug addiction to raising funds and supplies for the needy as well as disaster relief.  She ran for Commissioner of Miami Dade County in 2010.  She was then elected in 2012 to Community Council District 10 and was voted in as Vice Chairwoman of the Council shortly thereafter. In 2013 Mimi Planas was also elected to serve as Committeewoman for District 26 for the Republican Executive Committee of Miami. Mimi Planas was also able to get Log Cabin Republicans of Miami off the ground and 2011 and charted in 2012 to present.  She remained President of LCR of Miami for the next 4 years and not only increased its membership significantly but its stature as well.  In 2015 she was appointed by then Governor Rick Scott to the Florida Commission on the Status of Women, where she remained until moving to San Antonio, TX.

But by far, the most important position she has ever held is being the proud mom of her 14 years old son Aidan!

I am looking forward to serving the Log Cabin Republicans of San Antonio as President, as well as working with our local party to get great Republican candidates elected.  Let’s Roll! 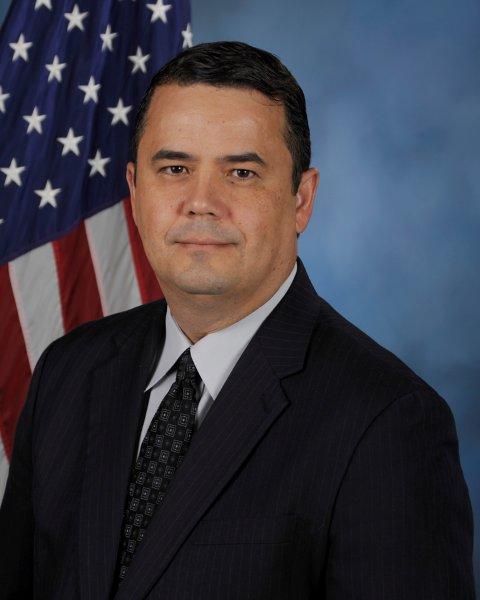 Charles Vaith was born and raised in San Antonio, Texas.  He is a staunch Republican.  He attended John Jay High School and St. Mary’s University.  An attorney by profession, he graduated from St. Mary’s Law School.  His numerous affiliations include being a member of the St. Mary’s Law Alumni Association, previously Texas Bar College, Log Cabin Republicans and a member of the State Log Cabin Republican Board. Charles is politically active, and has volunteered on many various campaigns.  He believes in limited government and Conservatism at its core. 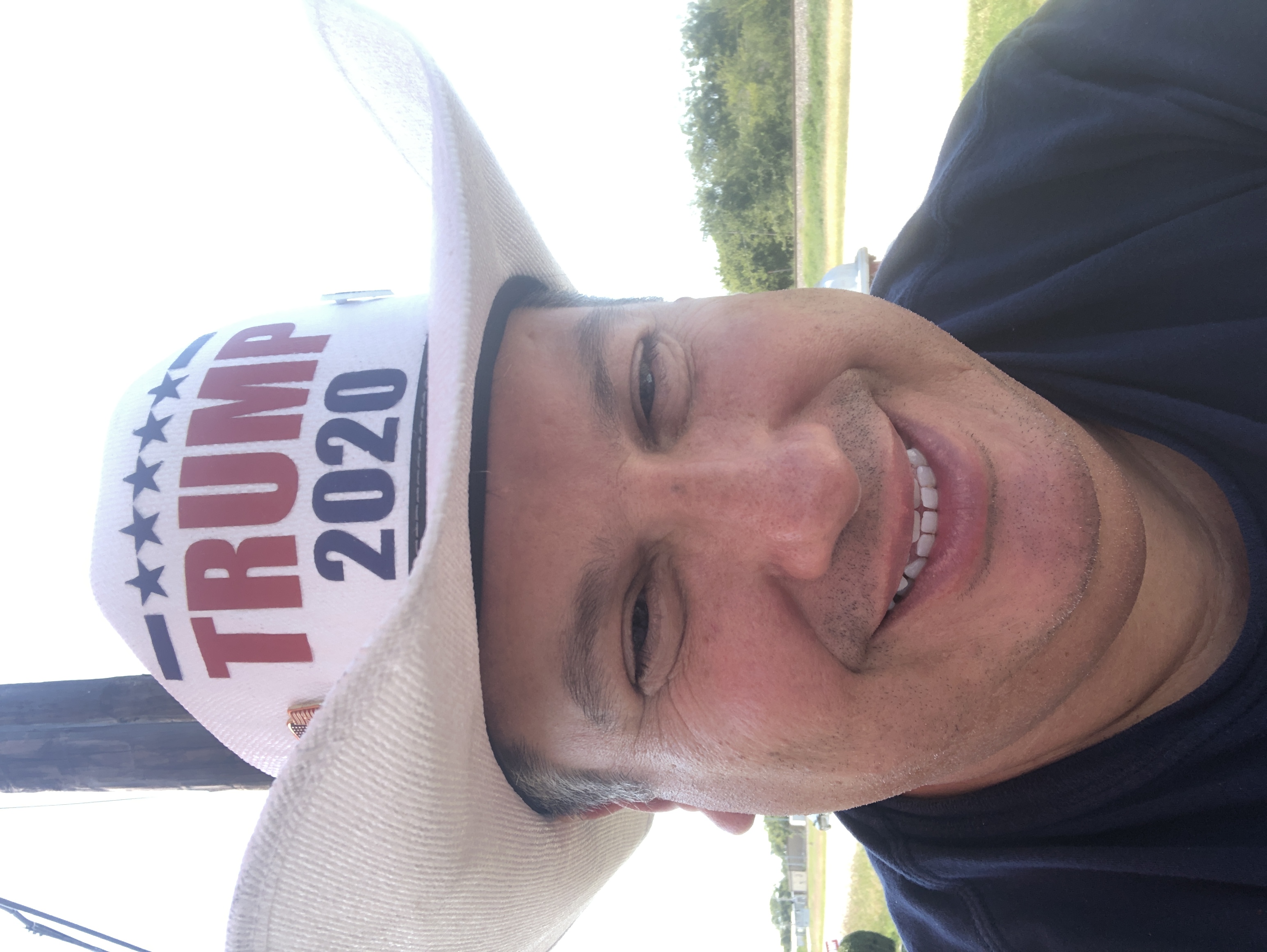 I am proud to be a Republican.  I am a Precinct Chair for the Republican Party of Bexar County, i am on the Committee for Candidate Recruiting and Appointing and I also founded the San Antonians for Political Integrity Group.  I was born in Laredo, Texas and raised in San Antonio, Texas since I was 6 years old.  Most of my friends graduated from Edison High School but I graduated from Robert E. Lee High School (not LEE).  I graduated the University of Texas at San Antonio with a Bachelors in Finance.  I have had a loving partner for 30 years.  I am so excited to be a part of this group.  The possibilities are endless as long as we work hard and have fun doing it. 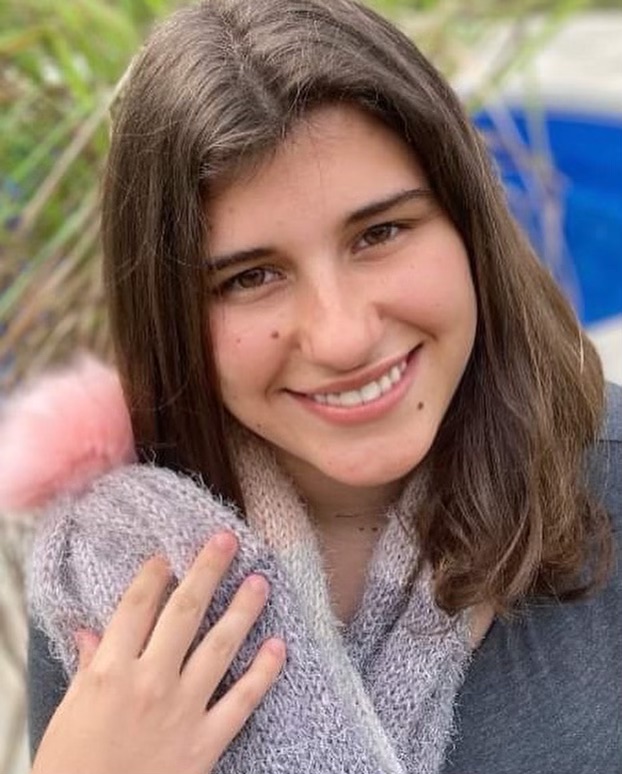 I am an elementary education major at UIW. Becca plans to finish her degree and go into Educational Policy. I got involved in politics at 17. During the 2020 election, I served as a congressional intern for Chip Roy up in Hays County. In 2020, I became the Turning Point Outreach chair for Texas State University and was involved in multiple conservative and Republican organizations. In 2021, I made a move back down to San Antonio to continue my college experience. I am now 19 and i am in multiple Bexar County Republican organizations and hold multiple leadership roles in said organizations. I am  currently on the membership committee for Bexar County Republican Women. She is the Communications Director for Jakub Kosiba for ACCD Board of Trustees District 2. I am a candidate for precinct chair in Precinct 3072. I am the outreach and tabling coordinator for Young Conservatives of Texas at UIW. I am the college Liaison for Bexar County Young Republicans. I am also a journalist and writer for The Tower Conservative newspaper at UIW/Trinity. I also served on the 2021 Nominations Committee for Senate District 25. On top of all of my political involvement, I am also a tutor with multiple companies and own a small knitting business. 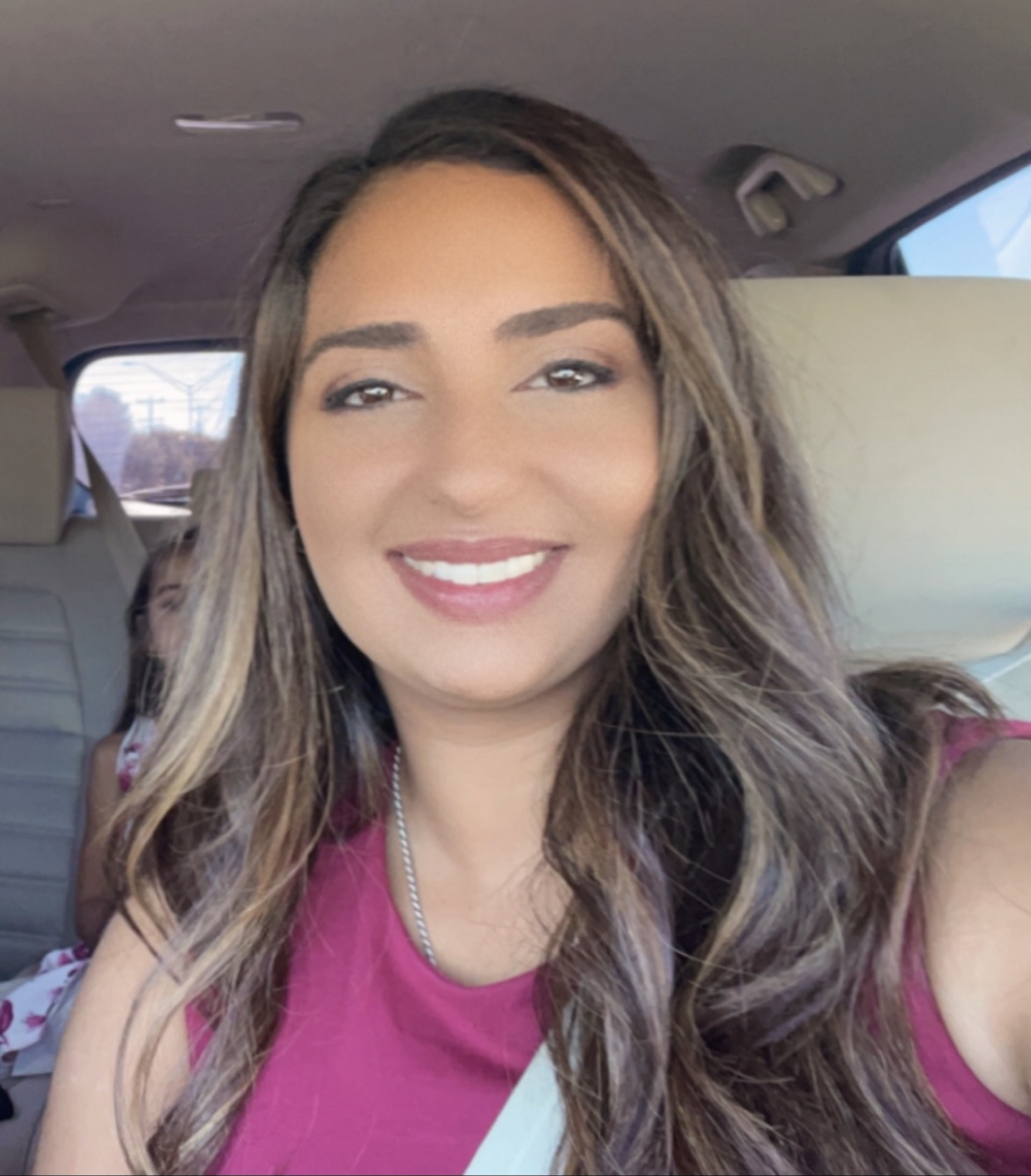 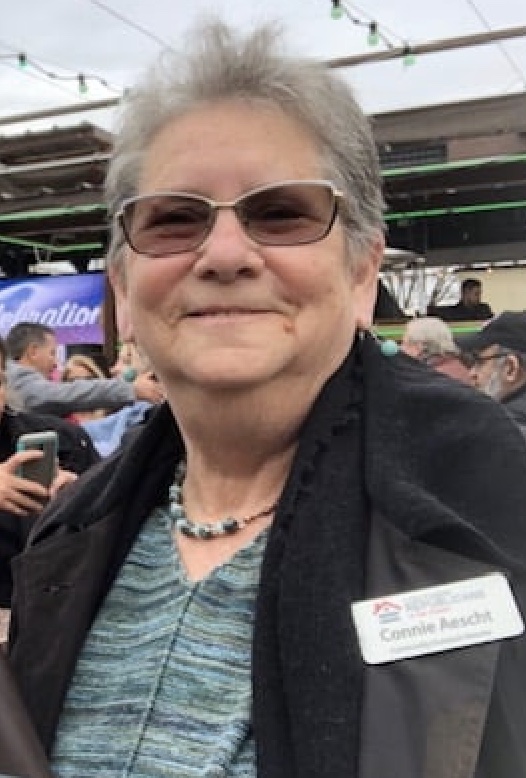 Professionally, she has been a Nationally certified American Sign Language interpreter since 1982. Within the interpreting field she has been treasurer for the San Diego chapter, and Vice President/Conference chair for the state of FL. She taught sign language classes for 12 years in the Jr. College and University setting.
Connie joined Log Cabin Republicans because, in her own words, "I was fed up with the current Democrats platform..I hoped to learn more about the parties and what I can do to effect change." Connie has a BA English/ASL, AA in Educational Interpreting and an AA in Liberal Arts.
Do you like this page?
Tweet

Please check your e-mail for a link to activate your account.